Reviews and recommendations are unbiased and products are independently selected. Postmedia may earn an affiliate commission from purchases made through links on this page.

Continuing an ongoing, seemingly unlimited series of great news for Kyle Charles, the Edmonton comic artist has signed a deal with Nelvana animation production company — and his own Unregistered Studios will now be the “studio in residence” at downtown’s WonderHarbour comic store.

In the depths of the pandemic, Charles — who at one point lived on the streets of Edmonton — contributed art to Marvel’s Indigenous Voices one-off comic, and recently did a special Batman spinoff cover for DC.

“This is another big step, and maybe our community would be interested in hearing some more positive progress for Indigenous creators,” he noted when sharing the news.

His plans for the residency include opening the studio up to the community, doing his work with Nelvana and creating new graphic novels.

“We will also be doing weekly online shows, seminars and workshops in hopes of finding an Indigenous artist to join me in studio and be my apprentice. Show them how the business works and what to expect from this career path, good or bad.”

“The staff at WonderHarbour are excited to see the program resume now that it’s safer to do so,” says Joyall, “and tackle key issues and become more ambitious and larger than ever before.”

As for Nelvana, the 50-year-old company is an absolute mainstay of Canadian culture, well remembered for their trippy specials like A Cosmic Christmas, The Devil and Daniel Mouse, Romie-0 and Julie-8 and especially their Star Wars animation, including the scene in the 1978 holiday special that introduced the world to Boba Fett.

Charles, 34, has his Nelvana favourites, too.

“I loved Inspector Gadget, Care Bears, Babar — so many cartoons that left a huge impact on my childhood were produced by Nelvana.

“That little polar bear at the end of the shows was always comforting — those characters became friends — and when it was over the polar bear would show up to say goodbye, too,” he recalls happily.

“Not to mention groundbreaking animation like Rock and Rule, which was overlooked largely due to MGM mishandling the property … but there’s so much to love about that movie, especially MOK.”

Charles’ two-year, first look deal will have him creating TV series and full-length features, targeting both kids and adults.

He’s hoping to bring back some mature content in line with Rock and Rule.

Sign up to receive daily headline news from the Edmonton Journal, a division of Postmedia Network Inc.

Thanks for signing up!

A welcome email is on its way. If you don’t see it, please check your junk folder.

The next issue of Edmonton Journal Headline News will soon be in your inbox.

We encountered an issue signing you up. Please try again 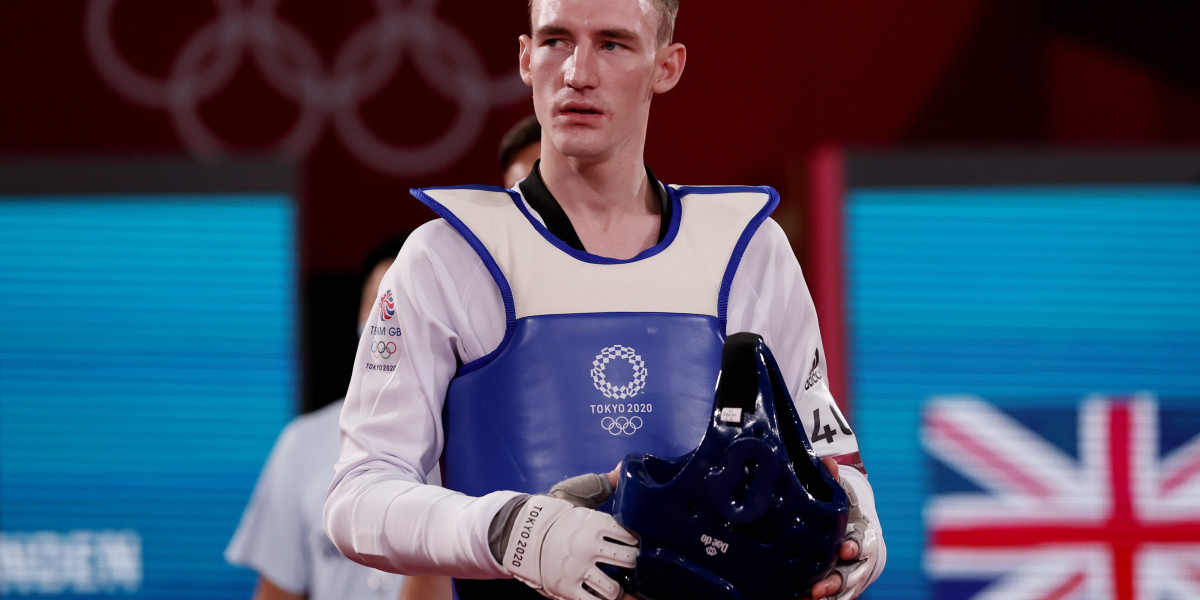